Siem Reap – The City of the Temples of Angkor

Siem Reap is considerably developed because the city of Cambodia is at the gates of the Angkor site. Although very crowded (a million tourists each year), it nevertheless retains in its center a very pleasant face. The architectural style mixes French and Chinese influences.

It is pleasant to walk there during the day, along the streets and alleys that the shops, restaurant and shops happily enliven. The south of the old French quarter hosts the old market. The northern part, more authentic and local, will allow you to dive into the excitement of the stalls and small street restaurants.

Visiting Siem Reap in the evening, the city is transformed, as if animated by a double personality. A festive and colorful atmosphere takes over the central streets. Food stalls on the sidewalk, lively night market, multiple restaurants and bars, not to mention “Pub Street” whose decibels and intoxicating drinks make a whole crowd of international backpackers wave in the middle of the street until late at night.

What to see in Siem Reap? 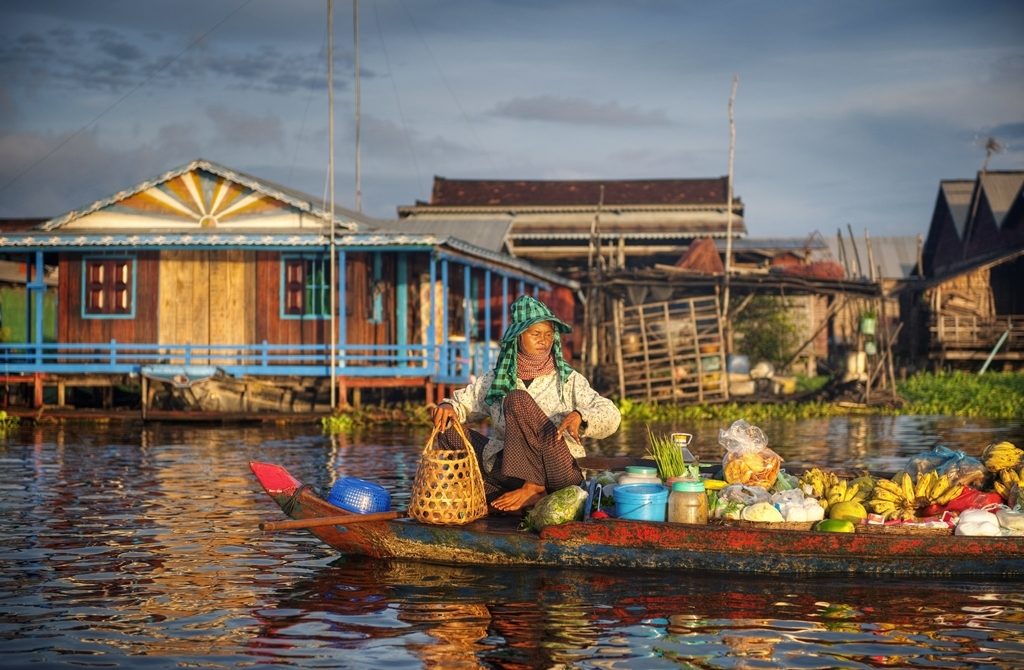 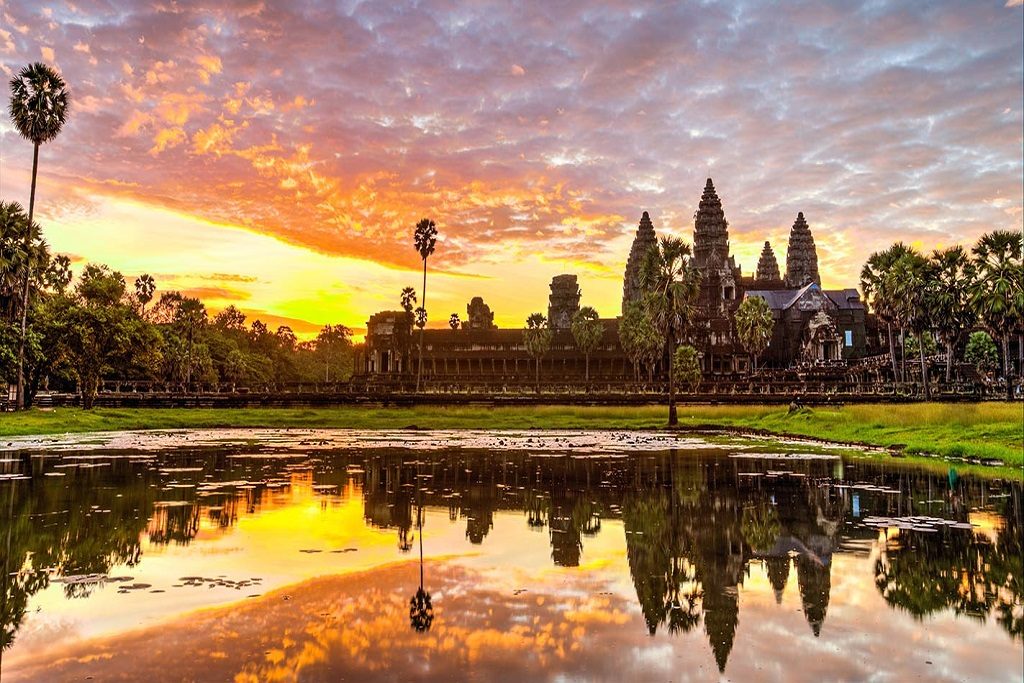 To visit Siem Reap is necessarily to visit the temples of Angkor, a true emblem of the city. This Buddhist temple complex is the essence of tourism in the region. Since 1992, the best known of them, the Angkok Wat, which has been listed as a UNESCO World Heritage Site and is considered the eighth wonder of the world!

Symbol of Cambodia, it took place within the national flag. This temple, built in the 12th century, is relatively well preserved. From its summit, you have a breathtaking view of the whole Angkor site in Siem Reap.
This city was once the capital of the Khmer Empire which ruled Southeast Asia from the 9th century to the 15th century. The spectacle of these remains nestled in the jungle is simply magnificent, and will make you forget the other (many) travelers.

At the heart of the temples of Angkor, what we call temple (all construction is sacred in Angkor) is in fact a large basin whose contours are adorned with facings of cut stones. It offers an exceptional point of view on the whole site, especially at daybreak 🙂

The boat will take you to meet the inhabitants of these surprising floating villages where there are houses on stilts, workshops, floating markets and even schools! An exceptional lakeside stopover in the heart of eternal Cambodia.

To visit Siem Reap is to be seduced by the beauty of its nature. Tonle Sap Lake is the largest lake in Southeast Asia. It hosts a floating village on its banks, which in the rainy season offers an astonishing spectacle, since almost all of the buildings are found in the water and you have to travel by boat through the whole village. If the experience tempts you, do not hesitate to visit the village, accessible to tourists! 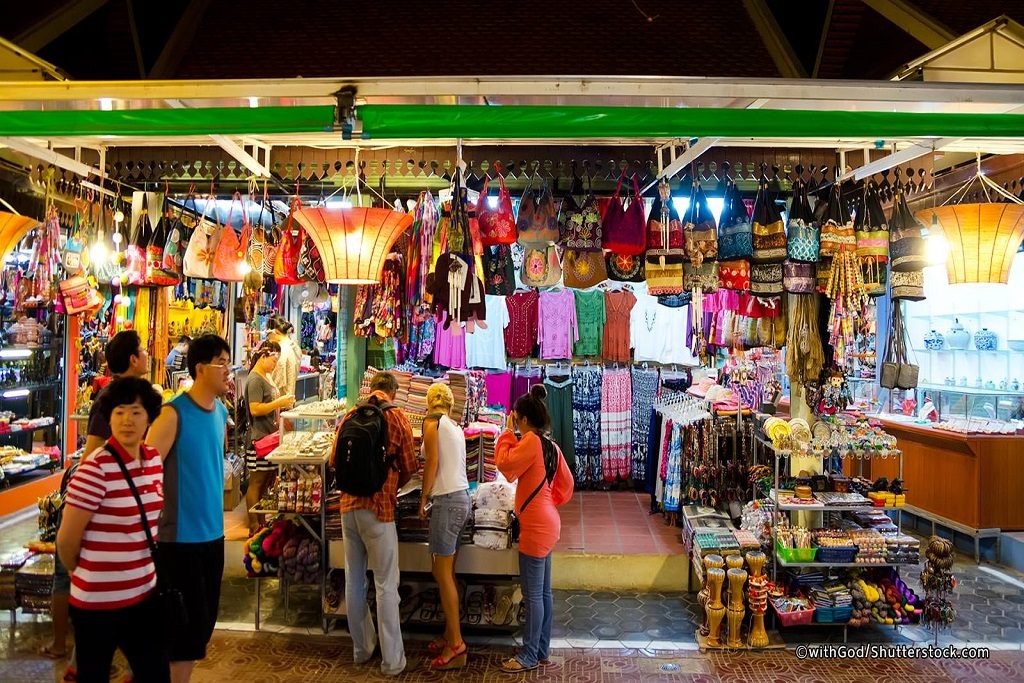 An activity that we all love is strolling through the local markets to see the daily life of the local population!
At the market, all kinds of food products rub shoulders on the stalls. You can find river eels, abundant fruit, mangosteen, rambutans and many products imported directly from Thailand.

Here, next to the usual fruits and vegetables, you can shop for raw, fried or grilled insects! It is not for nothing that it is called “the tarantula market”.