Hanoi – The Capital of Vietnam

Hanoi is capital of the unified Vietnam, having formerly been capital of just North Vietnam. It has survived struggles for centuries and indeed the first institute of learning dates back to the 11th Century, Quoc Tu Giam. The Nguyen Dynasty moved the Capital to Hue yet the French recognised the worth of the City and its strategic position to make it the capital in the later years of their occupation until independence were earned in 1954. Ho Chi Minh and the Viet Minh took over and when the Vietnam War finished in 1976, Hanoi became the capital of unified Vietnam and remains so today. A travel company in Hanoi is ideally placed to help you see the best of the City.

Few people at the height of the Vietnam War would ever have dreamt that less than half a century later Hanoi would be regularly appearing in the top ten tourist destinations in the world. It is a well-deserved accolade because it is a city that offers so much. It is a mixture of legend and tradition, of colonial times and today’s world just minutes from rural Vietnam where villages tend to the fields as they have always done. Indochina deserves everyone’s attention and many travellers who head to this region quite rightly devote some time to Hanoi. 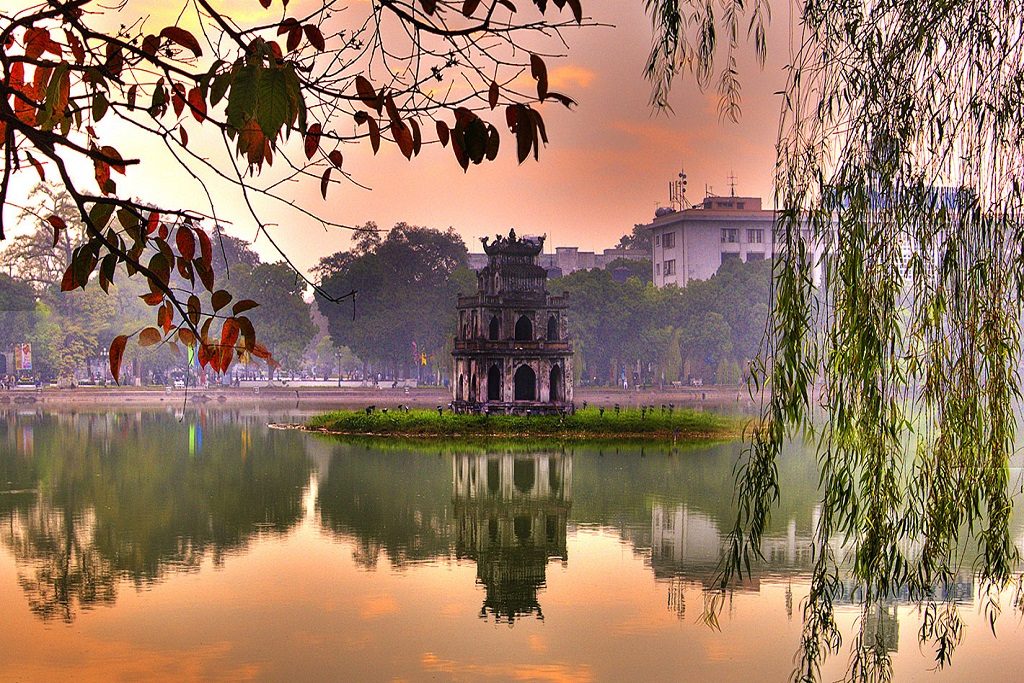 Hanoi’s latitude puts it into the tropical zone. Having said that the temperatures do drop in the winter with summer feeling hot with few winds to act to moderate the heat and plenty of rain.

Early in the year, February until April humidity builds and visitors can expect drizzle. Temperatures reach up to 20C and the growing season begins.  The Tet Festival is a feature of spring. The hot weather then approaches with averages over 30C. While it is the monsoon season, rain has become less predictable. With the approach of autumn, a short period of just a few weeks, temperatures begin to fall as few degrees and cool breezes combine with a drier atmosphere; a great time to visit Hanoi.

The only really cold period begins at the end of November and can last until the end of February at times. The winds can be cold and temperatures regularly fall below 10C.

When you use a travel company in Hanoi, it will arrange for you to see all the highlights of the City. Noi Bai International Airport is around 35 kilometres north of Hanoi. The airport has grown enormously in recent years and there are direct flights from all over the world as well as domestic connections with Ho Chi Minh City which may be the point of entry for other overseas tourists. Transfers to the City will be arranged by your Vietnam travel company  if you wish.

There is a fairly good train and road infrastructure in Vietnam for travellers who are coming from other parts of the country.

Things to do and see

One of the main experiences that Hanoi offers doesn’t involve its famous landmarks, museums or temples. It is simply feeling and observing the environment, watching local traders or eating food from street vendors. There will hardly be a moment on the streets when there isn’t something to photograph. Your ‘’album’’ at the end of your Vietnam holiday is likely to include a range of buildings, shots of the natural environment as well as typical photographs of everyday life.

Similarly the cuisine is a real pleasure. There are some dishes that you may politely refuse but there is plenty to enjoy whether it is on the streets or in the many restaurants in the City. If you have used a travel company in Hanoi, you can expect it to select some great restaurants as part of your Vietnam travel packages.

Locals are friendly and hospitable. The important thing for you to remember if you are enjoying Vietnam travel packages is that you show them and their religion due respect. In terms of visiting temples you must dress appropriately. Here are just some examples of temples you may wish to see; there are many more.

01 – The Temple of Literature 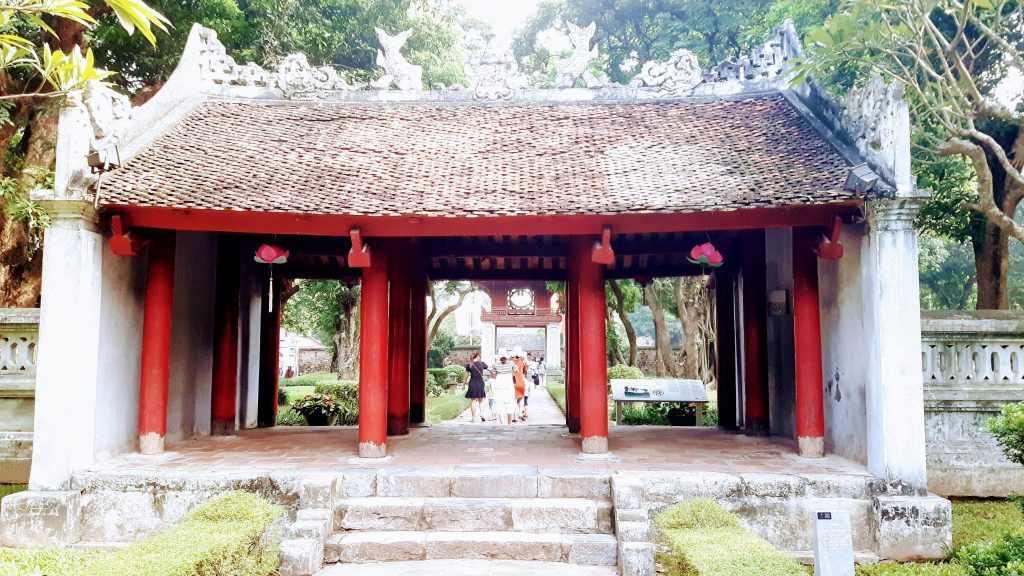 The temple dates back to the 11th Century. It is dedicated to Confucius and has undergone a number of restorations over the years, most recently in 2000.

The Temple of the Jade Mountain is another dedicated to Confucius and is located at the northern end of the famous Hoan Kiem Lake.

This temple is the oldest in Hanoi and is to be found in the Old Quarter. It has been damaged over the years by flooding so much of today’s temple is more recent, 18th Century while the Confucius shrine was added in 1839.

You need to check because some museums are close on Mondays or Fridays.

This museum is close to Hoan Kiem Lake. It first opened in 1995 and is a fairly comprehensive study of the role of women in Vietnamese life.  It examines both daily life and the part that women played in the many struggles over time. 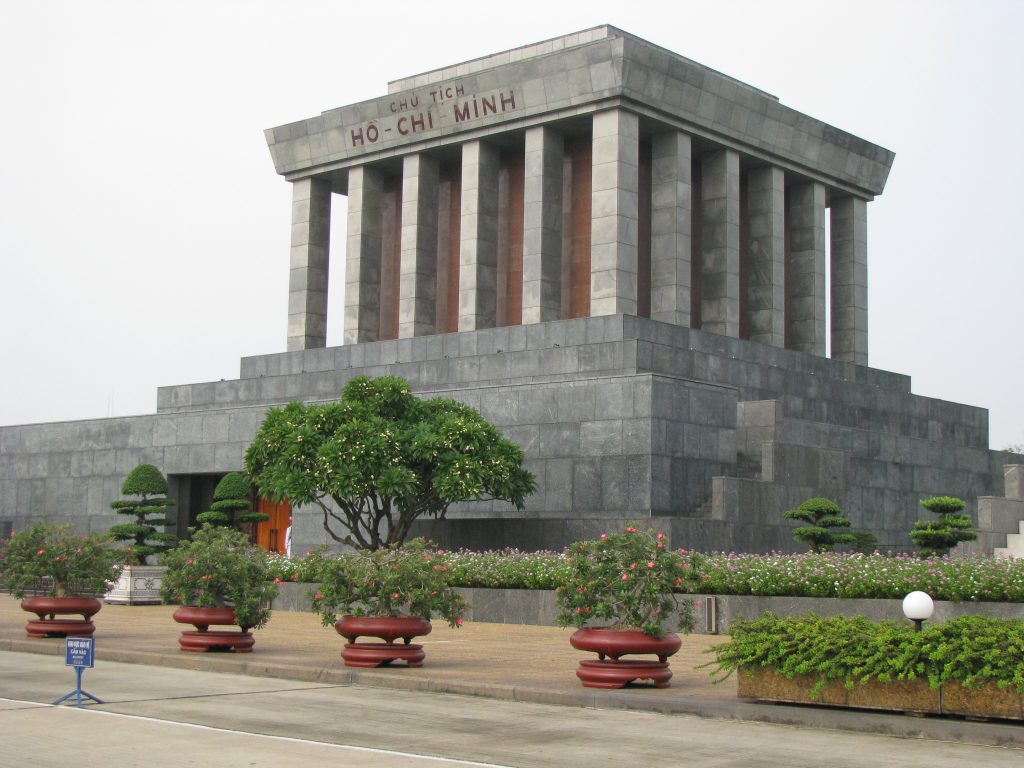 The city named after him is far to the south but this is where his body lies. Ho Chi Minh Museum is a great place to learn more about the man and his life. Ho Chi Minh’s Vestige in the Presidential Palace complex

This museum  was originally a school before becoming a museum in 1966. It has exhibits from old and new Vietnam but many originals were destroyed during the War.

04 – Museum of the Vietnamese Revolution 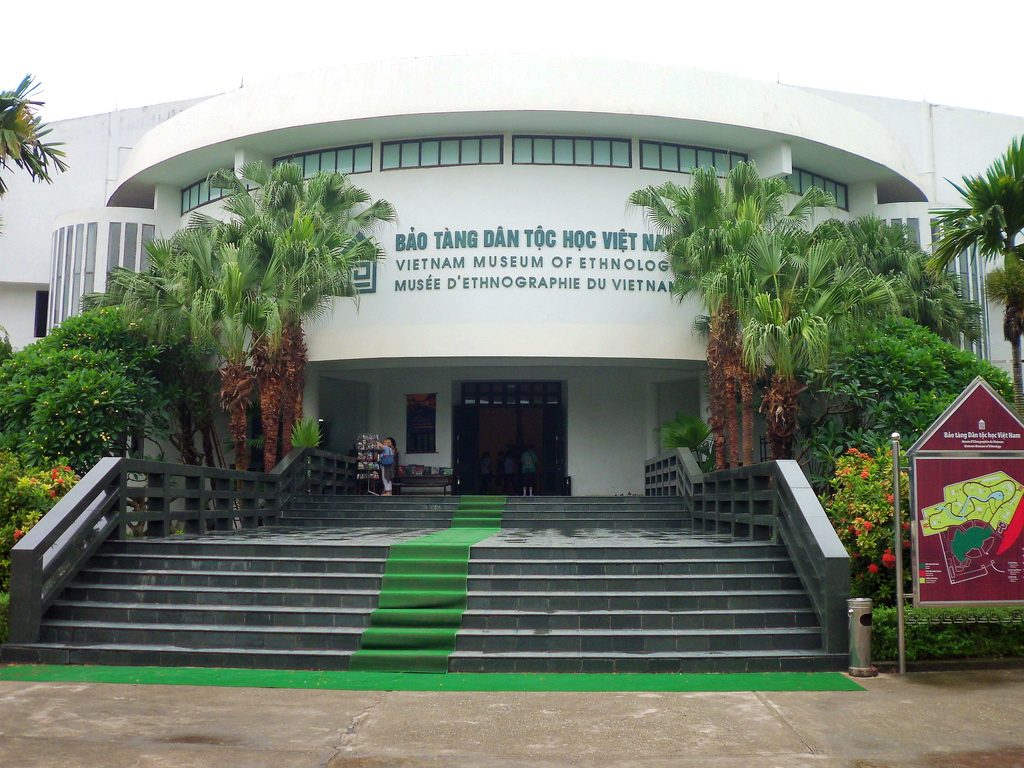 Perhaps the most famous natural site in Hanoi is Hoan Kiem (Returned Sword) Lake. Legend says that the gods gave King Lo Lei was given a sword to repel Chinese invaders in the 15th Century. Once he did so the returned the sword to the lake. This Lake will always be included in Vietnam travel packages.

The “Hanoi Hilton” is a wartime nickname, not a hotel included in Vietnam tour packages. It is in fact a prison, Hoa Lo, where Vietnamese were held by the French and US military personnel who were shot downand captured by the Viet Cong during the Vietnam War. Those interested in that War should also try to visit:

Often a good way to find out more about local culture is to visit a theatre to watch dance and listen to music. There are several places in Hanoi where you can experience such things and your travel company in Hanoi will ensure you can go to any of them that takes your interest:

There is something interesting in every market in Indochina, day or night.  There is the colour of the local produce and even though you may have no plans to do any cooking it is worth seeing the stalls of fruit and vegetables. There are all kinds of things sold in the markets; many locals buy everything they need at such places.

The Night Market in the Old Quarter is certainly something not to be missed.

The Old Quarters are extremely popular with tourists. In their free time this is the place to walk around to see the daily life of the locals. As you take a walk down these streets, do not miss Hang Ma is a very colourful street of Hanoi close to Dong Xuan market which sells everything. The fresh produce is especially interesting and lunch from a street vendor will never disappoint. A travel company in Hanoi with intimate knowledge of the City is best placed to provide help and advice on your time in the Vietnamese Capital.

Hanoi has plenty of accommodation for all budgets. Those on organised Vietnam travel packages will be given a range of alternatives within Hanoi.

The Old Quarter is certainly popular and your Vietnam travel company will provide some alternatives for staying there. Such a popular tourist city has 5 star hotels to provide luxury, comfortable mid-range hotels and apartments. Take your pick. 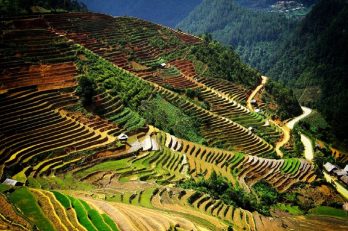 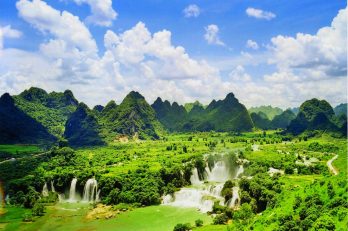 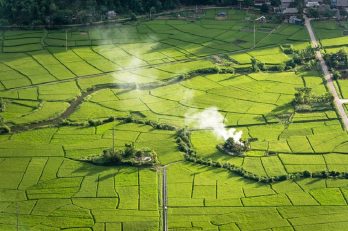 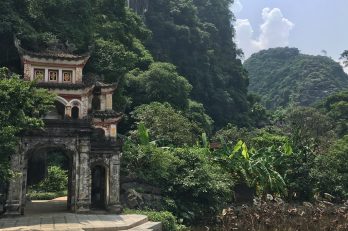 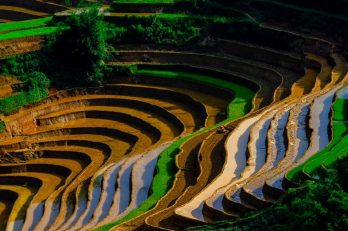