The culture of Vietnam

Vietnam has spent 1000 years under Chinese rule and this has inevitably had a major impact on the country. However, the country gained independence from China in the 10th century and began expanding its territory into the Champa Kingdom, central Vietnam and parts of the Khmer Empire further south.
The arrival of European powers and colonization by the French added new influences. The communist regime of Ho Chi Minh wanted to reduce any outside influence, but the growth of tourism has seen this position relax.

Asia Hero Travel do their best to introduce tourists to every element of Vietnamese life. Family and respect for elders is very important in Vietnamese daily life. In villages every member of the family, from the youngest to the oldest are likely to live together, sometimes four generations. Marriages and funerals have a set routine, the latter sometimes lasting almost a week. 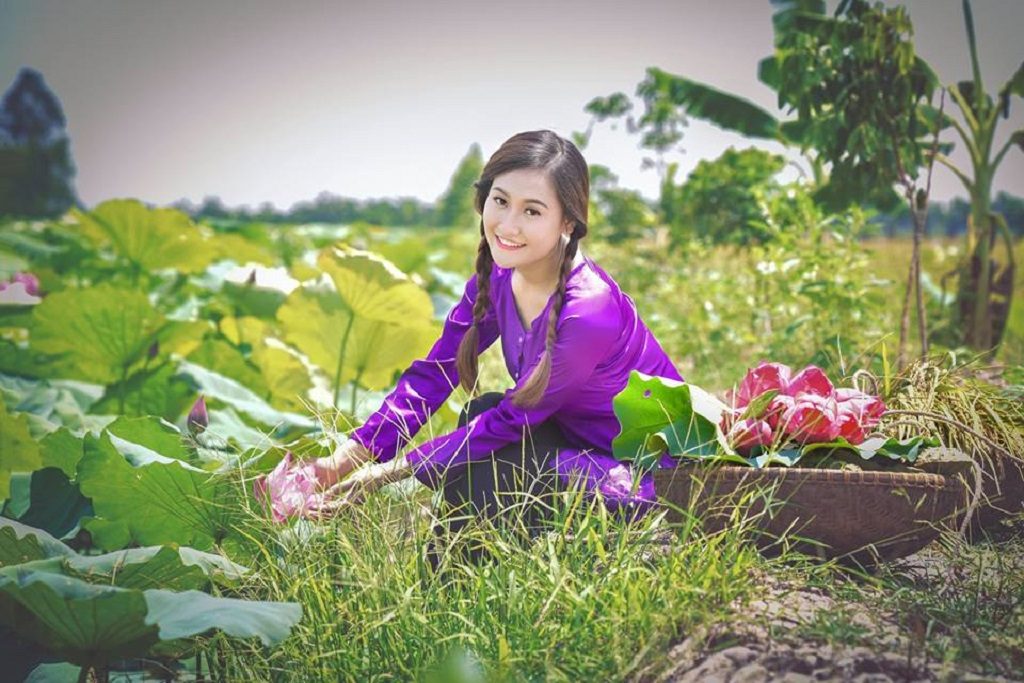 There are several elements to Vietnamese culture

Calligraphy remains popular with locals who often seek a wall-hanging on special occasions.
Silk paintings are on display in the National Museum of Fine Arts; they are available for purchase in galleries and can be distinguished from those of Japan, Korea and China by the use of colour.

Woodblock prints are a third form of visual art.

Music is extremely popular in Vietnam. It varies by region so if music is your special interest then you should ask whether there is the chance to listen to the more classic music of the North, originating from the Mongols, the music born during the Champa Kingdom in Central Vietnam or the livelier music of the South.

Theatre comes in many forms including the famous water puppets dating back to the 10th Century in the northern region. The stories are traditional and after a spell where water puppetry was in danger of dying out the Government stepped in, realising its cultural significance.

Opera (Hat Tuong) has origins in China and was originally confined to the royal courts before becoming widely popular.

Hat Cheo is satirical involving music as well as dance. It is usually performed outdoors, often by semi-amateur performers.

Dance is different everywhere you go on Vietnam holidays. Each ethnic group has its own traditional dance and there are more than 50 such groups. There are numerous festivals and those traditional dances will always be performed at some point. Some more complex dances evolved in the royal court and involve a great deal of skill. The imperial lantern dance and the fan dance are common examples.