The economy of Vietnam

Vietnam’s economic freedom score is 53.1, making its economy the 141st freest in the 2018 Index. Its overall score has increased by 0.7 point, with improvements in fiscal health, government integrity, and judicial effectiveness offsetting lower scores for the trade freedom, property rights, and labor freedom indicators. Vietnam is ranked 35th among 43 countries in the Asia–Pacific region, and its overall score is below the regional and world averages.

To continue its trajectory of strong economic growth, Vietnam will have to acknowledge the need to reform state-owned-enterprises, reduce red tape, increase business-sector transparency, reduce the level of nonperforming loans in the banking sector, increase financial-sector transparency, liberalize the trade regime, and increase recognition of private property rights. Strengthening institutions to make the regulatory regime more efficient, shrinking and making more transparent the bloated and opaque bureaucracy, and bolstering the weak judicial system would also promote economic freedom in Vietnam. 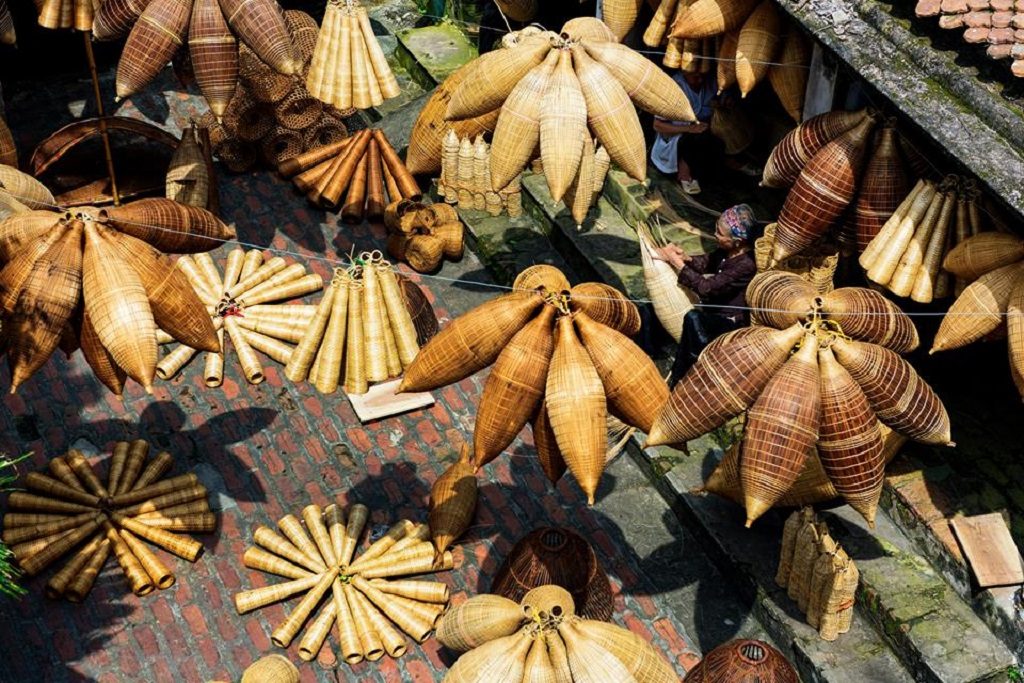 The Socialist Republic of Vietnam remains a Communist dictatorship characterized by repression of dissenting political views and the absence of civil liberties. Economic liberalization began in 1986 when doi moi (renovation) reforms initiated the transition from a highly agrarian to a more industrial and market-based economy that has benefitted from tourism and manufactured exports. Vietnam joined the World Trade Organization in 2007. Its economic growth was among the world’s fastest during the decade-long tenure of prime minister Nguy?n T?n Dung, who was forced out in 2016 after losing a contest for the position of General Secretary of the Communist Party of Vietnam. Dung was replaced as prime minister by Nguy?n Xuân Phúc, who plans to continue economic liberalization.

Private property rights are not strongly respected, and resolution of disputes can take years. All land is collectively owned and managed by the state. The underdeveloped judiciary is subordinate to the Communist Party of Vietnam, which controls the courts at all levels. Corruption and nepotism are rife within the party and state-owned companies, and officials often engage in corrupt practices with impunity.

A variety of bureaucratic impediments that are enforced erratically and sometimes without clear intent hamper entrepreneurship and business administration. The labor market remains relatively rigid. The government regulates a wide variety of prices and subsidizes many state-owned enterprises

Trade is extremely important to Vietnam’s economy; the combined value of exports and imports equals 185 percent of GDP. The average applied tariff rate is 3.1 percent. Nontariff barriers impede trade. Foreign investors may lease but not own land, and the lack of a well-developed legal system deters foreign investment. The financial sector continues to expand. Directed lending by state-owned commercial banks has been scaled back.