The Vietnam Guide – Prepare Your Trip in Vietnam


Vietnam’s popularity is increasing year by year. Vietnam tour packages are being designed to show the best of this South East Asian country. It has a stunning coastline, all 3,000 kilometres of it and an extensive border with China.

Within its boundaries there are true riches, natural and manmade. It is a tropical region but its north-south length means that there is a great variation in the seasons which dictate the best time to take Vietnam holidays in particular parts of the country.

While the people in Sa Pa in the mountainous north might be sheltering from the snow, those in the south will be looking to find some shade from the heat of mid-day. Indeed the north has four real seasons, both in the mountains and the lowland areas, with a cold winter while the south has just two, wet or dry with temperatures relatively constant. It is easier to predict the weather in the south but those booking Vietnam travel packages need not be concerned that the weather will spoil the unique experience they will have travelling throughout the Country. 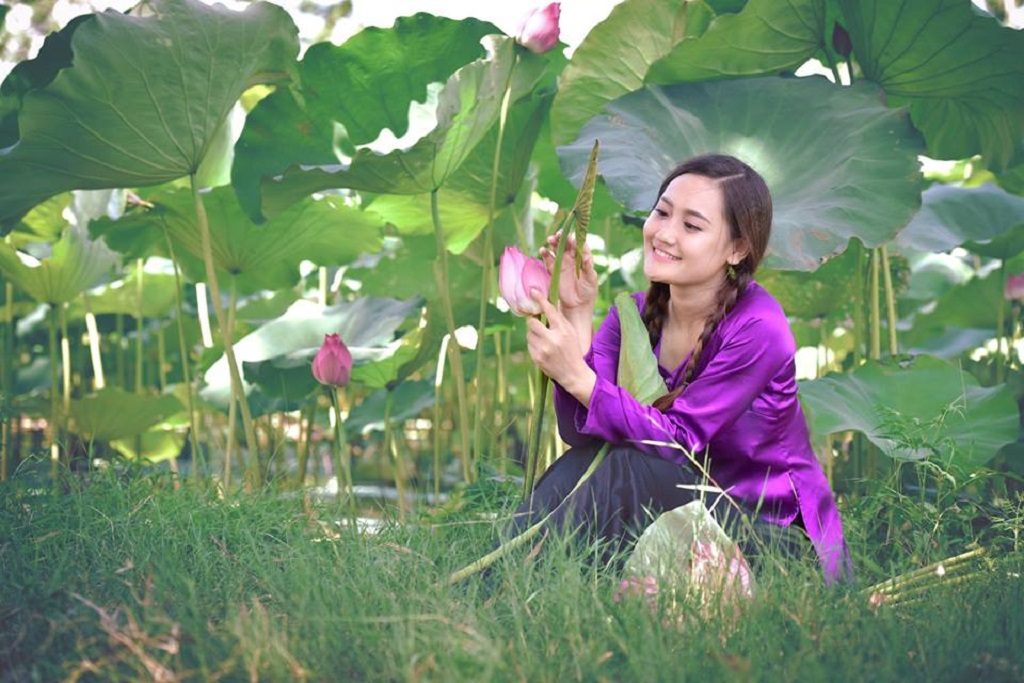 While the official language of the country is Vietnamese one of the attractions of Vietnam is the indigenous population, the hill tribes living as they have for generations.

For them Vietnamese is their second language; each ethnic group has its own dialect. There are more than 50 ethnic groups though almost 90% are Viet or Kinh. They originated in the land that is now known as China, migrating south centuries ago. The minority ethnic groups live almost exclusively in the mountainous parts of Vietnam, in the north primarily.

The basis of Vietnamese cuisine is vegetables and rice; there are many fertile areas in Vietnam, especially places such as the Mekong Delta in the south. Those on Vietnam tours can find themselves eating wonderful food from street vendors in many parts of the country. Soups and spring rolls are common but the ingredients will vary from region to region. You need have no concern about how healthy street food is though you should avoid drinking the water and buy it bottled.

Domestic flights link Hanoi in the north with Ho Chi Minh City (formerly Saigon) in the south while Danang, the important coastal city in Central Vietnam is easily accessed by plane as well. There is a railway network connecting different parts of the country and the highways ensure car and bus communications are fairly good. The infrastructure may lack a few things away from the main towns and cities but Vietnam is far from backward and is developing all the time. It makes sense for those on Vietnam private tours to take a first aid kit and basic medicines if they are going to the more remote parts of the Country.

Vietnam holiday packages are available right round the year and there are some important dates to remember which may coincide with your holiday; they are public holidays:

A good Vietnam tour operator will make all the arrangements for you including transport and accommodation. Vietnam travel can be tailor-made to include whatever clients wish to see and do – there is plenty of choice.

Have a nice trip