Hue in Central Vietnam is the ancient capital of the Country during the time of the Nguyen Dynasty from the beginning of the 19th Century until the end of World War II.Emperor Bao Dai then abdicated and Ho Chi Minh’s government took charge. Life got no easier and Hue fell to the Viet Cong who believed a number of people were sympathetic to the South leading to major reprisals. American forces recaptured it but unfortunately during the fighting much of the original city was destroyed. Our Hue travel guideintends to show why you should visit today.

Phu Bai airport has daily flights with Ho Chi Minh City and Hanoi, but they are regularly disrupted by the weather during the rainy season. The alternative is Danang Airport two hours’ away. 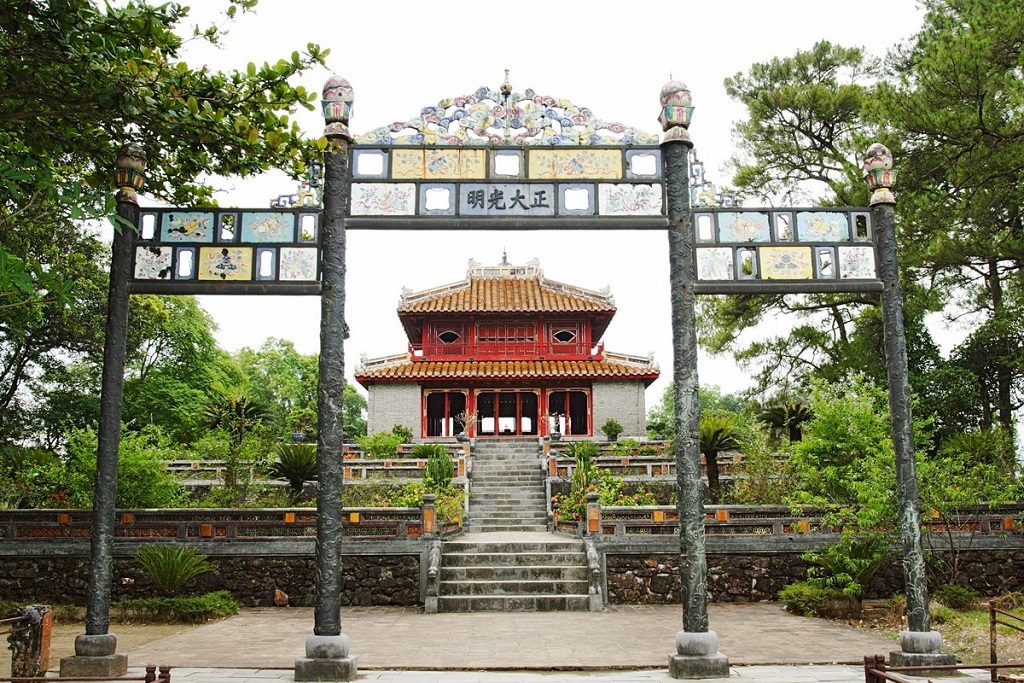 Hue’s climate is not very good. The mountains to the south result in everything from mist to rain so an umbrella is very useful most of the time. Winters can also be a little cold, often with persistent rain though temperatures in summer rise to the high 30Cs. Summers are fairly dry but there can be heavy showers. 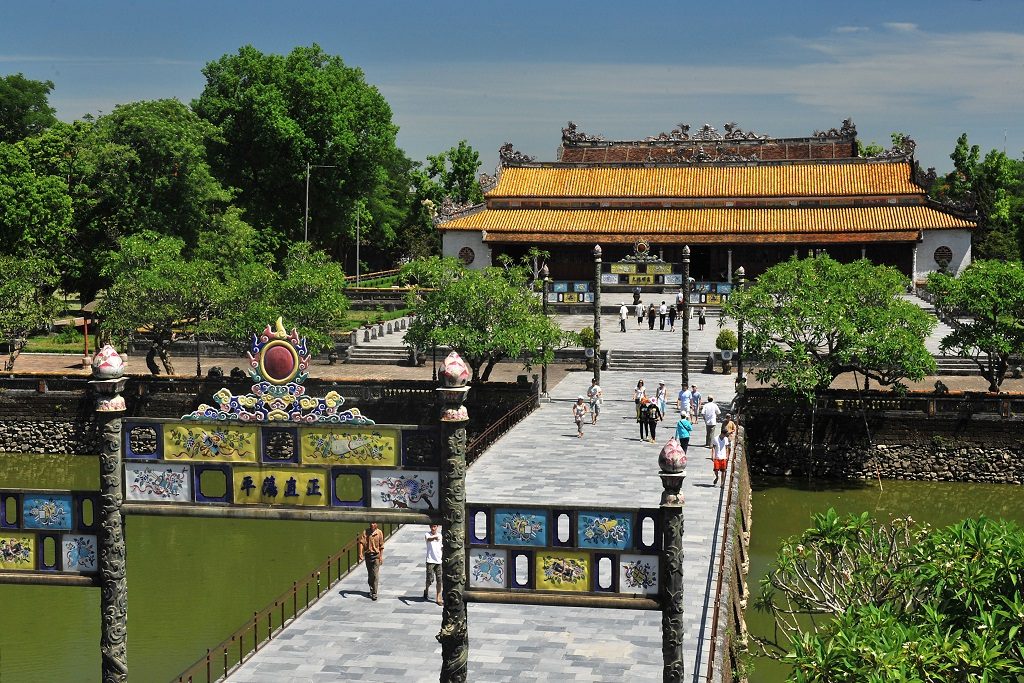 (Đại Nội) is the major attraction in Hue. There are temples, pavilions, museums and galleries with plenty of exhibits chronicling Vietnam’s history. There has been a fair amount of damage over the years though there has been some restoration work done.

There is much to see in Hue for those interested in history and culture and here is just a selection of the things to consider if you are on holiday in Vietnam and visiting Hue. 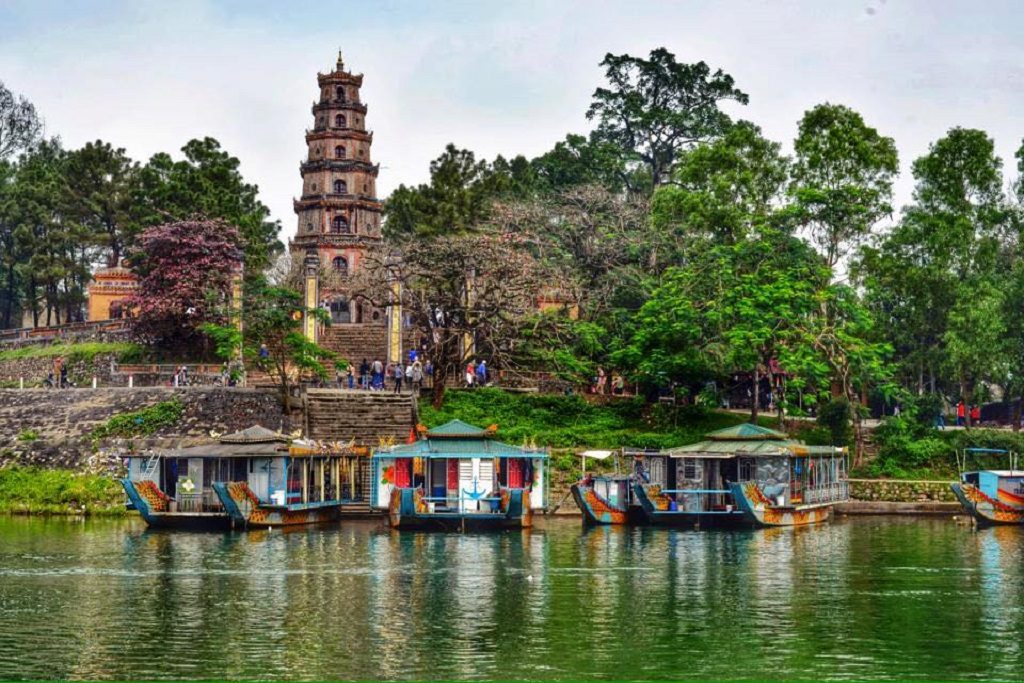 Situeted on a bluff over the Perfume River has some fine gold and silver Buddha images. Thiem Mu Pagoda has some valuable images of Buddha in gold and silver. It looks down on the river and represents the symbol of the City.

South of the river other major attractions of Hue. One of the best ways to see them is to take a cruise which a Hue travel agency will happily arrange. Depending upon the time you have, the main tombs to see are: 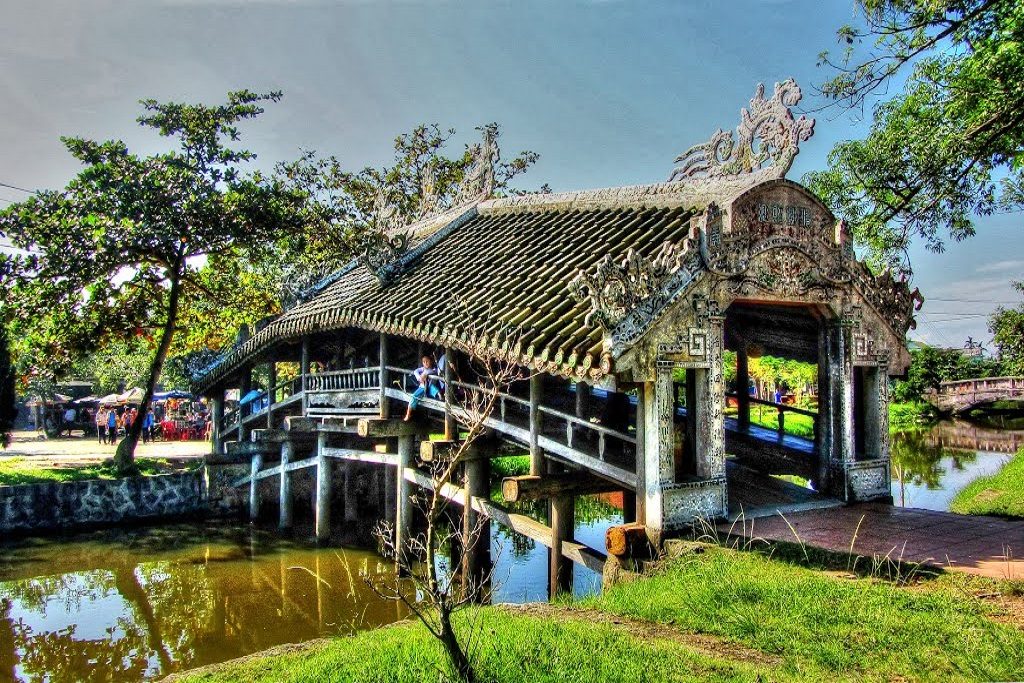 It’s made of wood and is a short distance out of Hue. It is a rural setting that is worth some of your time if you are in the area.

Tam Giang is fresh water and very productive; shrimps are the main economic activity but it is also a place that tourists will surely enjoy.

Thuan An Beach is at the mouth of the river and is just a few minutes from Hue. It is a lovely place to swim or just relax and take in the fresh air.

Lang Co Bay is a little further away. There is a village with the waters a great source of seafood and a beach for tourists to enjoy.

Bach Ma is an ideal destination for adventurers and nature lovers. Bach Ma Trekking tour is highly recommended for one day trip.

There is plenty of accommodation at all price levels. If you are using Vietnam travel packages, your tour company is likely to have made all your arrangements. However if not there are budget hostels, hotels ideal for Vietnam family tours as well as the height of luxury.

It is important to use your common sense of course but Hue like all of Vietnam is a fairly safe place. It is important to be polite because there is a chance of being approached by locals with some form of scam in mind; politely decline anything that sounds doubtful. Vietnam travel should be a pleasant experience that will leave you wanting to come back for more. 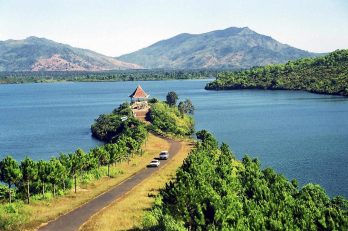 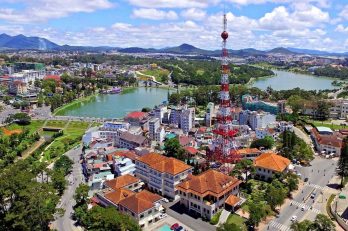 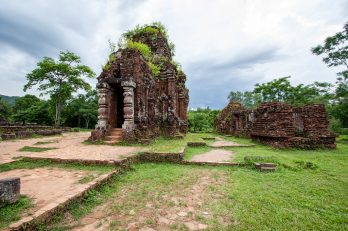 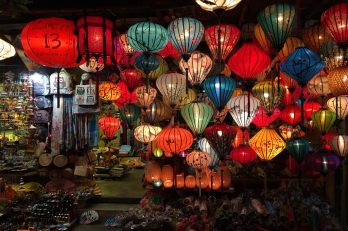 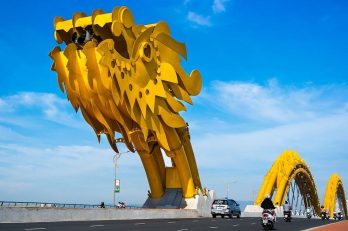